Visualizing the Science of Addiction

The Rise and Fall of the Cocaine High

How do you show a wide range of audiences what researchers are learning in complex scientific studies?

Since 1998, IQ Solutions has worked in partnership with the National Institute on Drug Abuse (NIDA) to turn brain scans into compelling messages about the effects of drugs on the brain. We have used this signature brain imagery to help establish NIDA’s brand as the premier institution on the science of drug abuse and addiction. 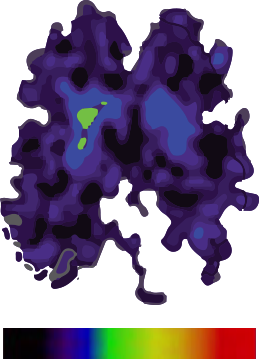 IQ Solutions has helped NIDA transform the way the public views addiction. Once seen as a moral stigma, drug addiction is now understood to be a brain disease and a public health issue.

A recent example is the video animation we created to visualize certain findings from a study led by NIDA Director Nora D. Volkow, M.D. The study, “Addiction Circuitry in the Human Brain,” published in the Annual Review of Pharmacology and Toxicology, used positron emission tomography (or PET) scans of the human brain to track the uptake and passage of cocaine through the brain.

Our creative team translated the PET scans and data into an animated infographic that allows viewers to follow activity in the reward region of the brain over time. Animated bar graphs compare the amount of the cocaine in the brain with the amount of “high” reported by the volunteers.

Audio narration explains how the intensity of the volunteers’ cocaine “high” parallels the fast uptake of cocaine in the brain. This finding is important because “fast-in, fast-out” drugs such as cocaine tend to be more addictive. 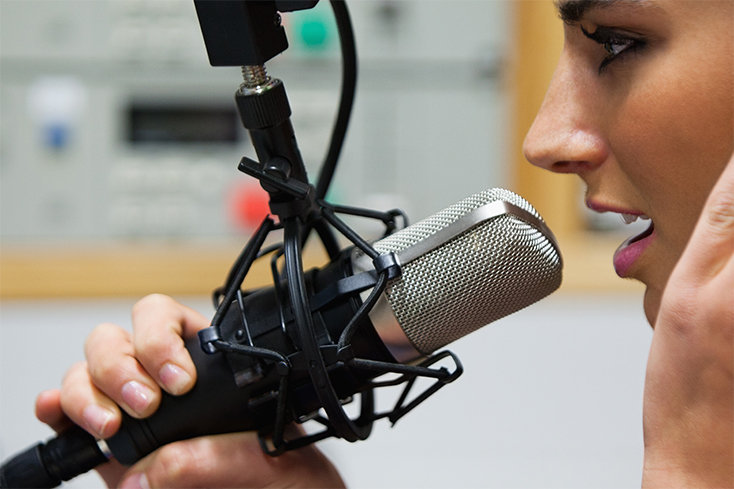 Animating the rise and fall of a cocaine high helps researchers, students, and the general public interact with the study results in a new way. Because the video is on NIDA’s YouTube channel, it is easily shared via social media.