One Way IQ Employees Are Working To Reduce Infant Mortality 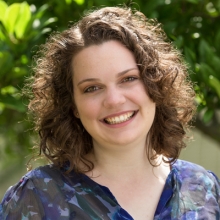 Whether babies survive and thrive is an important measure of a nation’s health.

The United States has a higher infant mortality rate than 25 European countries. Babies born in Korea, Poland, and Slovakia, for example, are more likely to see their first birthday than are U.S.-born babies. (Source: Centers for Disease Control and Prevention, 2010 data).

How Our Project Work Addresses the Problem

The Safe to Sleep® campaign, led by the Eunice Kennedy Shriver National Institute of Child  Health and Human Development and supported by IQ Solutions, aims to educate parents, caregivers, and health care providers about ways to reduce the risk of sudden infant death syndrome (SIDS) and other sleep-related causes of infant death. The single most effective action that parents and caregivers can take to lower a baby’s risk for SIDS is to place the baby on his or her back to sleep. 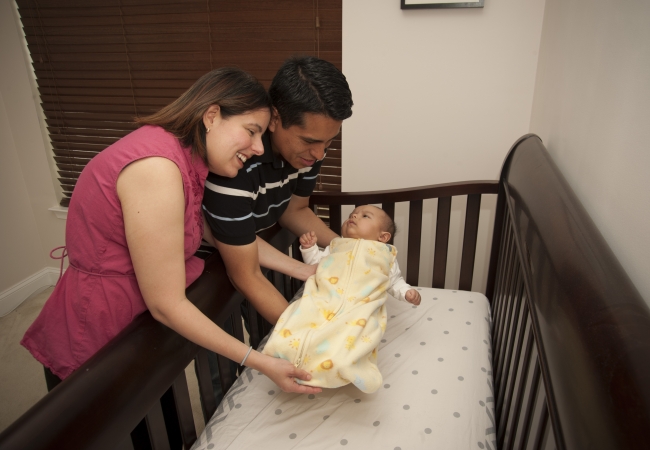 Before the campaign, nearly 5,000 babies died each year from SIDS. Since the campaign began in 1994, the rate of SIDS in the United States has decreased by more than 50 percent and “back sleeping” has increased by nearly 200 percent.

You Can Help Protect Babies

Although SIDS rates are declining, rates of accidental suffocation and other sleep-related causes of infant death are on the rise. To reduce the risk of these infant deaths, the campaign emphasizes: 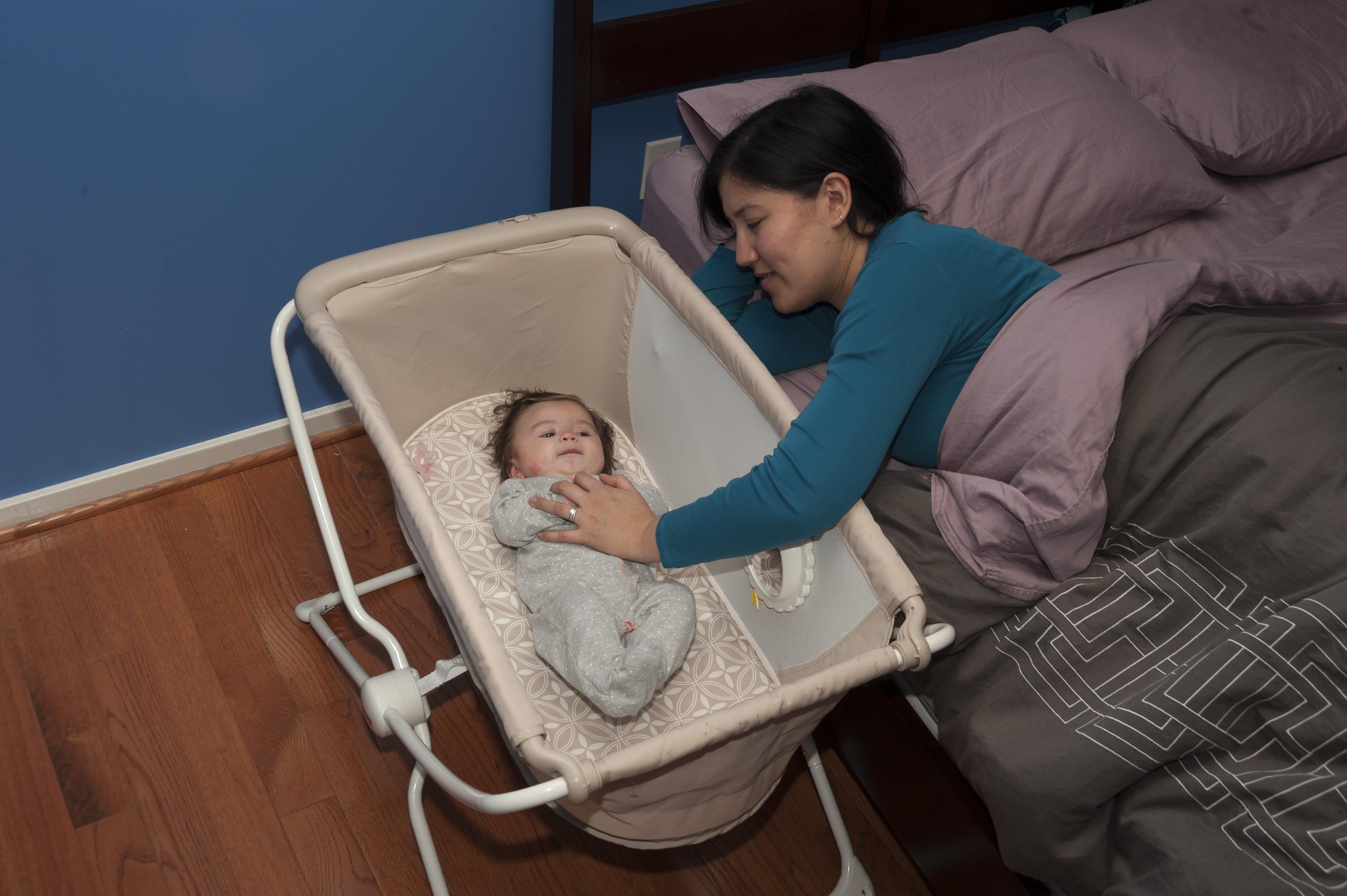