Recap on the Rx Drug Abuse and Heroin Summit 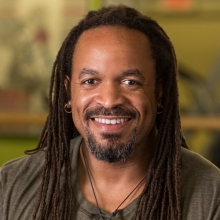 The annual Rx Drug Abuse and Heroin Summit is always a veritable list of heavy hitters and A-listers in the field of opioid use disorder. This year’s summit in Atlanta, Georgia, did not disappoint. Representatives from Congress, Hollywood directors, and decorated military officers were among the speakers selected to shine new light on this persistent problem. The collective energy was excited, curious, and optimistic. For the attendees, the sessions were categorized into 10 tracks: Heroin, Law Enforcement, Clinical, Advocacy, Prevention, PDMP (Prescription Drug Monitoring Programs), Treatment, Pharmacy, and Third-Party Payer. In this way, presenters could better discuss the subtle nuances and factors affecting users and their families.

Prescription drugs have been an issue in America for decades. However, now the problem has spread from poor urban communities to rural and wealthy communities. This epidemic created a sense of urgency in federal, state, and local governments as well as private organizations. During Tuesday night’s plenary presentation, “Facing Addiction in America: The Surgeon General’s Report on Alcohol, Drugs, and Health,” Nora D. Volkow, M.D., director of the National Institute on Drug Abuse, stated, “The United States consumes 85 percent of the opioids in the world.”

With such a high consumption rate, it’s understandable that 20.8 million people are suffering from opioid use disorder. The cost of this public health crisis costs the country approximately $442 billion per year. Although the numbers sound overwhelming, the presence of over 2,000 prevention professionals united to find new ways of treating addiction and improving older treatments. Information overload understates how much knowledge was transmitted via all the respective sessions, but there were certainly highlights upon which to reflect.

When the 19th Surgeon General of the United States, Vice Admiral, Vivek Murthy, M.D., took the stage, in that ballroom packed to capacity, he provided more than just a basic recap of his Open Letter to every physician in the country. He gave the audience inspiration for continuing the fight against opioid use disorder. 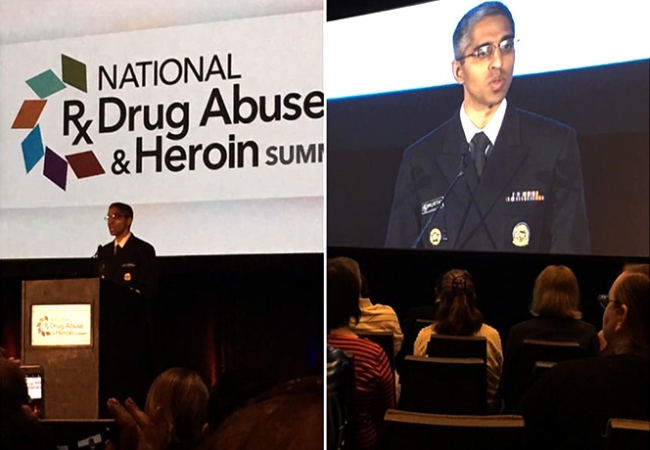 He stated, “The most important resource we need to eradicate the disease of addiction is something we already possess—our ability to demonstrate compassion.” Compassion allows individuals to cease judging and put aside their biases. This human touch makes recovery possible.

Dr. Volkow’s presentation built on his momentum by illuminating the necessity of developing ideas that aren’t plagued by an antiquated infrastructure.

“We can innovate but we also need to create structural changes that accept that innovation.” 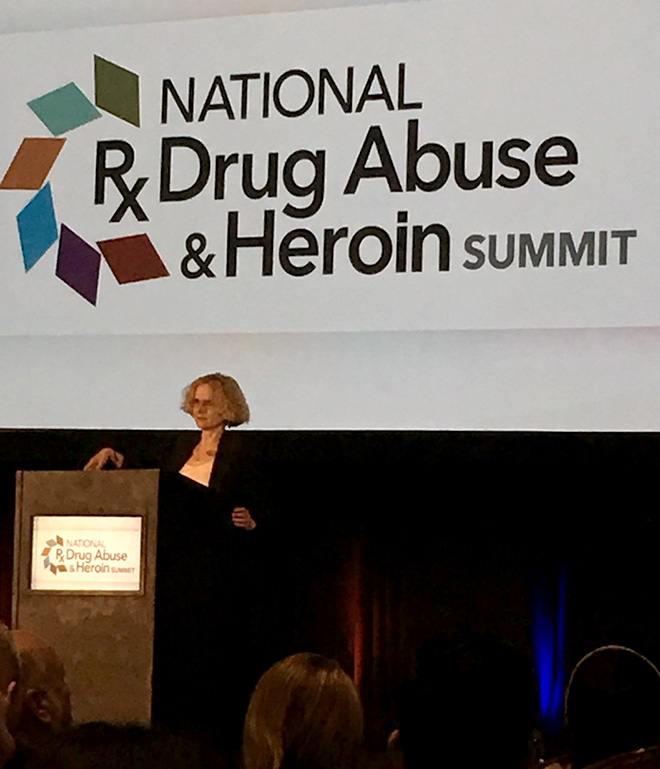 Empathy for those suffering from the disease of addiction becomes irrelevant when the pathways to change are blocked by ineffective policies.

One of the highlights of the conference, which validated the need for innovation in substance use disorder treatment, was filmmaker Perri Peltz. She presented a special screening of Warning: This Drug May Kill You, a powerful documentary on HBO that follows several families as they cope with the devastating effects of prescription drug use on their loved ones.

Her film, along with the news of a potential vaccine for fentanyl, a powerful synthetic opioid that is 50 to 100 times more powerful than morphine, the bipartisan support of Former Speaker of the House Newt Gingrich and Congressman Patrick Kennedy for increasing the number of physicians allowed to chemically treat opioid use disorder, and the advocates who traveled thousands of miles to tell their stories were powerful reminders that treatment works, recovery is possible, and communities can heal. 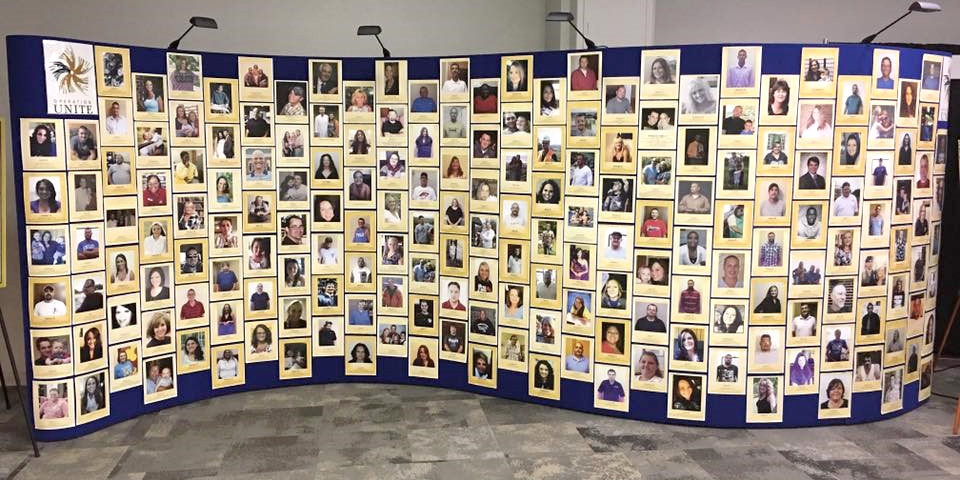 The UNITE Hope Wall. The 20-foot long wall features individuals who are now in recovery and living clean, sober lives. It demonstrates that substance abuse addiction has no boundaries, that all walks of life are affected.