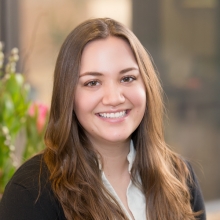 World Tuberculosis (TB) Day, held each year on March 24, commemorates Dr. Robert Koch’s 1882 discovery of the bacterium that causes tuberculosis and increases awareness of this deadly worldwide epidemic. This year’s theme is “Unite to End TB.”

Tuberculosis is caused by Mycobacterium tuberculosis, a bacterium that most often attacks the lungs but can spread to any part of the body and cause serious infection. TB is spread through the air from person to person when someone infected with pulmonary TB sneezes, coughs, or speaks. Most healthy people do not become sick when they are infected with TB bacteria. Their bodies are able to fight off the bacteria and keep them from multiplying, and they do not feel sick or experience symptoms; this is called latent infection. Those with a latent TB infection cannot spread the TB bacteria. 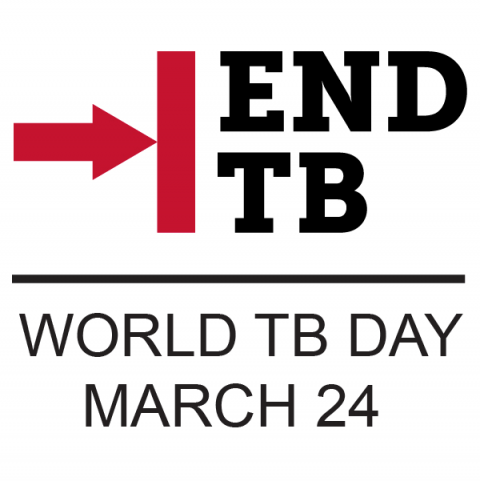 If an individual’s immune system is unable to keep the TB bacteria from growing, that person develops active tuberculosis disease and can spread the bacteria to those around them. Left untreated, tuberculosis infection can be fatal; in fact, TB is one of the world’s deadliest diseases.1

Tuberculosis is of particular concern for those infected with HIV. Their weakened immune systems put them at much higher risk of developing an active TB infection. TB is the leading cause of death worldwide for people infected with HIV.2

The treatment for TB is also an issue, as it lasts at least 6 to 9 months and can have many unpleasant side effects. Administration of the medications must be monitored closely to ensure adherence to the treatment regimen so as to prevent drug resistance and relapse.1 TB drug resistance concerns are high, as multidrug-resistant and extensively drug-resistant TB infections have continued to emerge as a public health problem. Drug-resistant TB infections are incredibly expensive to treat and have a much higher fatality rate than drug-susceptible TB.3

TB in the United States

Tuberculosis is difficult to diagnose, treat, and control, making surveillance an essential part of TB control. TB infection limits productivity in the workplace and reduces the national gross domestic product. Patients incur treatment costs in addition to hospital bills and associated costs. Treatment of drug-susceptible TB costs about $17,000, whereas multidrug-resistant TB can cost up to $482,000 to treat.3 Surveillance helps to catch cases before they spread to family members or others, and preventing any cases of TB through surveillance represents a considerable savings.

In the United States, 11.2 million people are infected with latent TB, and about 5 to 10 percent of these (4 percent of the population) will develop active TB disease at some point.4

In 2012, the Centers for Disease Control and Prevention (CDC) received reports of 9,945 TB cases in the 50 states and the District of Columbia. This was a 5.4 percent decrease from 2011. Asians born outside the United States represented 29 percent of the national total, and Hispanics were the second largest racial/ethnic group with 28 percent of cases. Foreign-born Americans are at a significantly higher risk than the general population of becoming infected with TB.5 In 2010, 60 percent of all TB cases and 88 percent of drug-resistant TB cases in the United States occurred among people born in other countries.6 In 2012, the TB case rate declined from 3.4 to 3.2 per 100,000 persons, representing a 5.9 percent decrease from 2011. However, tuberculosis deaths increased by 7.6 percent, from 529 deaths in 2009 to 569 deaths in 2010.5

Approximately one-third of the world’s population is infected with tuberculosis, and in 2014 there were 1.5 million TB-related deaths globally.

TB continues to represent a significant public health threat, not only to the United States, but also to the world. Approximately one-third of the world’s population is infected with tuberculosis, and in 2014 there were 1.5 million TB-related deaths globally.

Due to the highly connected nature of our world, maintaining high levels of TB surveillance is important to reduce the chance of TB transmission during immigration, travel, and work.7 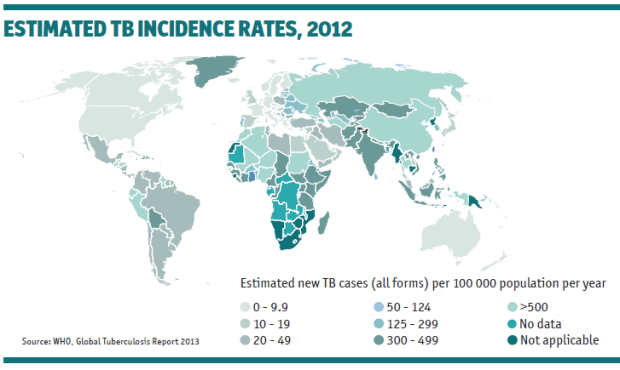 For more information about the TB epidemic and what’s being done in the fight against this fatal disease, visit the following websites: