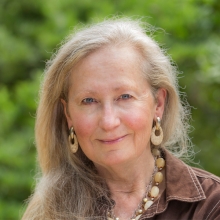 An IQ Solutions employee recounts a past suicide attempt and looks forward to a future with more physicians involved in suicide prevention.

I was melting under pressure. The heat was on at the university campus. The dog days of August were blazing. And in just a few weeks, college classes would resume. That meant thousands of students would descend on the campus bookstore for their required texts. 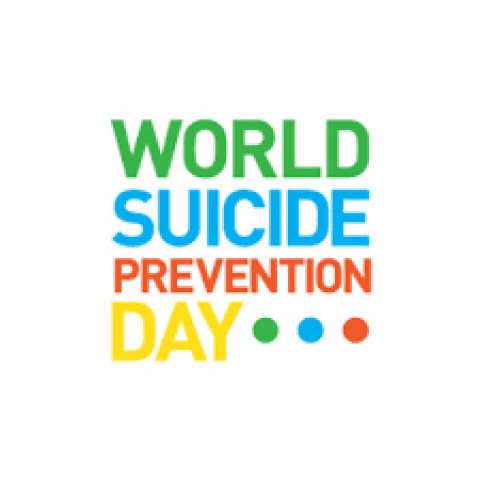 I was responsible for making sure that plenty of used textbooks would be on the shelves to save the students money. I was new to the position and found the volume and pressure of the work staggering.

By mid-August, I was having trouble sleeping, my hands shook, and I was starting to see scurrying things out of the corner of my eye. Then the voices started, barely a whisper at first, but getting louder every day.

As time grew short and overtime hours increased, I was overwhelmed by competing, often conflicting, demands, while feeling that no one noticed or cared about my distress.

I began thinking about how I could hurt myself badly enough to escape the pressure. I deliberately walked in front of a moving car, but the driver’s look of horror was worse than my injuries.

Finally, after one particularly stressful day, something snapped inside of me. I went home, swallowed dozens of prescription pills that I’d been hoarding for months, and waited for a long, even permanent rest.

I might not have survived if my husband had not found me or if my family physician had not been on call when I arrived at the hospital. I might have tried again if I had not found a gifted and caring psychotherapist.

I didn’t know how l lucky I had been.

It’s only recently, nearly 40 years later, that I’ve realized how common my suicide attempt was and how lucky I was to have survived it.

Someone in this country attempts suicide every 32 seconds. And about every 13 minutes, someone’s attempt is successful. Suicide is the second leading cause of death for young people around the age I was at the time of my attempt.

Like many individuals who die by suicide, I was seeing a primary care physician. But no one had any idea of what I’d been planning for so many months. No one ever asked, so no one knew that I wasn’t sleeping, I was highly anxious, and I was hallucinating,

I’m writing about my experience now only because I’ve been contributing to IQ Solutions’ work for the Substance Abuse and Mental Health Services Administration’s (SAMHSA) new Suicide Safe™ mobile app. Aware of the lost opportunities for suicide prevention in primary and behavioral health care settings, SAMHSA asked us to build an app that would help providers in these settings to address suicide risk among their patients. 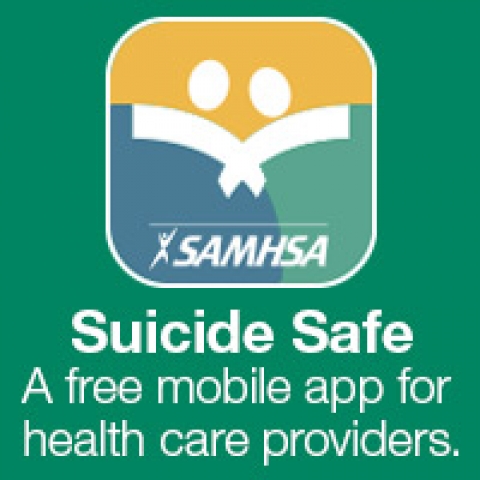 I can’t help but imagine what a difference it would have made if my family doctor had been able to follow Suicide Safe’s guidance on how to talk with me and assess my risk and how to help me find the services I needed in my own community.

My doctor was a dedicated, highly involved physician. But like most primary care and even behavioral health care providers, he had received little, if any, training on how to deal with patients in silent suicidal crisis.

Let’s take some of the luck out of it. Let’s get physicians involved in suicide prevention.

I know I was lucky to survive. But what if we took some of the luck out of it? What if every primary care doctor and behavioral health care provider routinely looked for suicide risk factors and took the first step in helping patients who might need intervention?

I think providers might be surprised to learn how many patients are vulnerable to suicidal thoughts and could benefit from a more open dialogue about their risk.

I see the potential for Suicide Safe to save thousands of lives every year. And because the app is available free for Android™ and iOS® mobile devices, I’m hopeful that health care providers everywhere will download and start using this easy suicide prevention tool soon.

This is a brave and honest blog post, Gale. Congratulations and thank you.
Permalink